“The activists of the Second Wave feminist movement literally changed the world. From 1965 to 1982, thousands of women (and men) took actions that made our country more equitable for women. Some of their stories are well known. Many of their stories have never been told. The VFA Pioneer Histories Project is the personal history of the Second Wave women’s movement – one story at a time.”

“As a young child of privilege in Sao Paulo, Brazil, Dr. Margarida West constantly questioned the inequities of gender, class and race. And she’s been fighting for the rights of women in the U.S. her whole adult life. Says Guida, “I’m 91 and I’m not giving up now. I’ll rust away, not wear away!” See Dr. West’s interview by clicking here, and join the VFA by following this link. ” 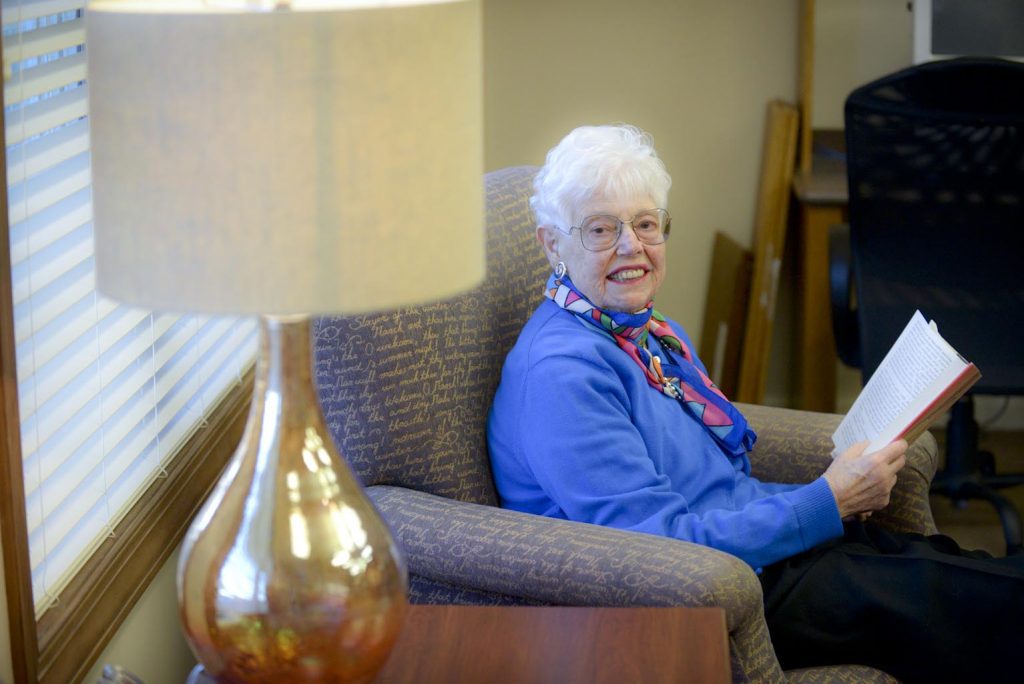