Join us for another trip on the Crane’s Mill Wayback Machine, as we take a look at August 18, 1964…50 years ago today! 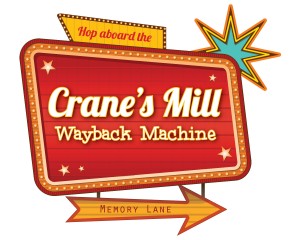 August 18—certainly the heart of summer…days at the Jersey Shore are in order, along with afternoons by the pool and evenings with friends.

50 years ago today, on August 18, 1964, people were listening to Where Did Our Love Go by The Supremes—the number one record in the country.

On the west coast, on the very same day in the very same year, Los Angeles music fans greeted The Beatles for a press conference to kick off their first U.S. tour (and second trip to the States). The Cow Palace in San Francisco would play host to the first concert of the tour the next night. The show opened with “Twist and Shout,” and the Fab Four completed their set with “A Hard Day’s Night” and “Long Tall Sally.” 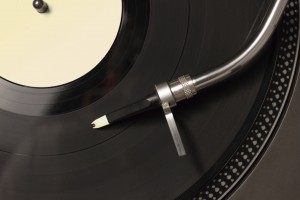 Speaking of “A Hard Day’s Night,” the Beatles film of the same name wore the crown of number one movie at the box office. Truly, the British Invasion was in full swing!

What are your memories from the summer of 1964? We’d love to hear them—click here to send us an email, and we might share your story right here on the Crane’s Mill Courier!