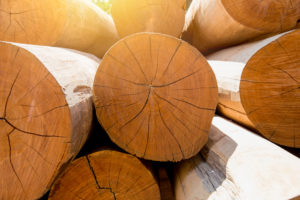 First a lumber mill, now a retirement community, the history of Crane’s Mill shows it has been a good neighbor since the mid-1700s. The original mill was built by Caleb Hetfield. In the 1780s, the land and mill were purchased by Samuel Crane, and the mill was run by his family. Four of Crane’s grandsons (Nathaniel, Moses, Zenas, and Asher) rebuilt the mill after it was destroyed by fire in 1851.

In 1955, Herbert Crane, Asher’s grandson, took over the mill and operated it until his death in 1967. At that time, the mill ceased operation after serving the region for more than two centuries. Besides the milling of lumber, Crane’s Mill was also used to grind feed and flour. Waste wood was sold for cooking and heating. Even the sawdust was used to insulate local ice houses. Many older local buildings have framing timbers cut at the mill from the once-abundant virgin forests of the area.

The old mill wheel now stands silent in Allaire State Park in Monmouth County, where it is slated for restoration. However, with the grand opening of Crane’s Mill Continuing Care Retirement Community on August 23, 1998, the spirit of Crane’s Mill lives on. 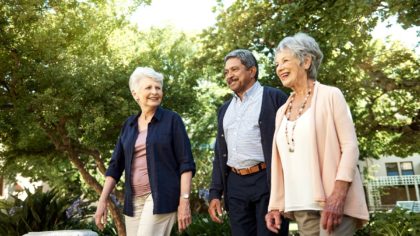 Take a Tour of Crane's Mill

Schedule a tour, receive a brochure, pricing, and more. Contact us

Want to schedule a tour or request a brochure? Fill out our contact form below and we’ll be in touch soon.